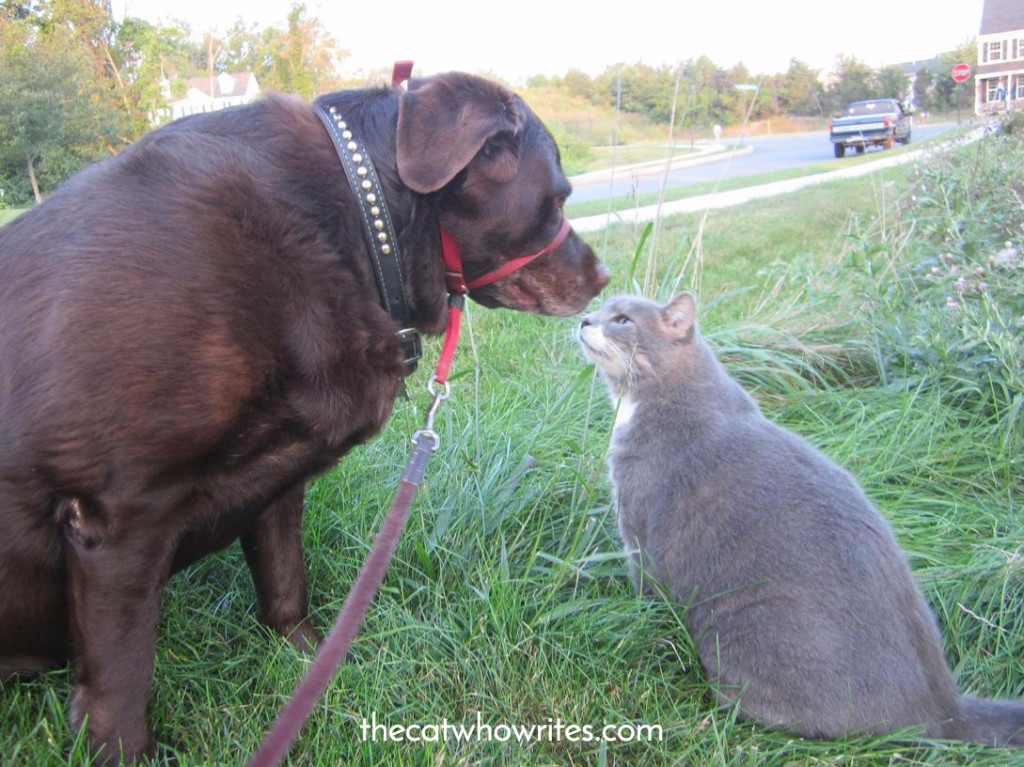 This is Martha Hodges talking. I am a dog.

Mrs. Hodges is typing for me. I dictate and she types.

Pooh and I had a long talk the night before he died. He told me how important it was to live the life you want to live, and not the life someone else wants you to live.

Live the life you want to live, and not the life someone else wants you to live.
― Pooh Hodges, the cat who writes

Pooh died in a sunbeam.

Mrs. Hodges took Pooh’s body the next day to be cremated. Pooh’s ashes are on Mrs. Hodges desk beside her computer. 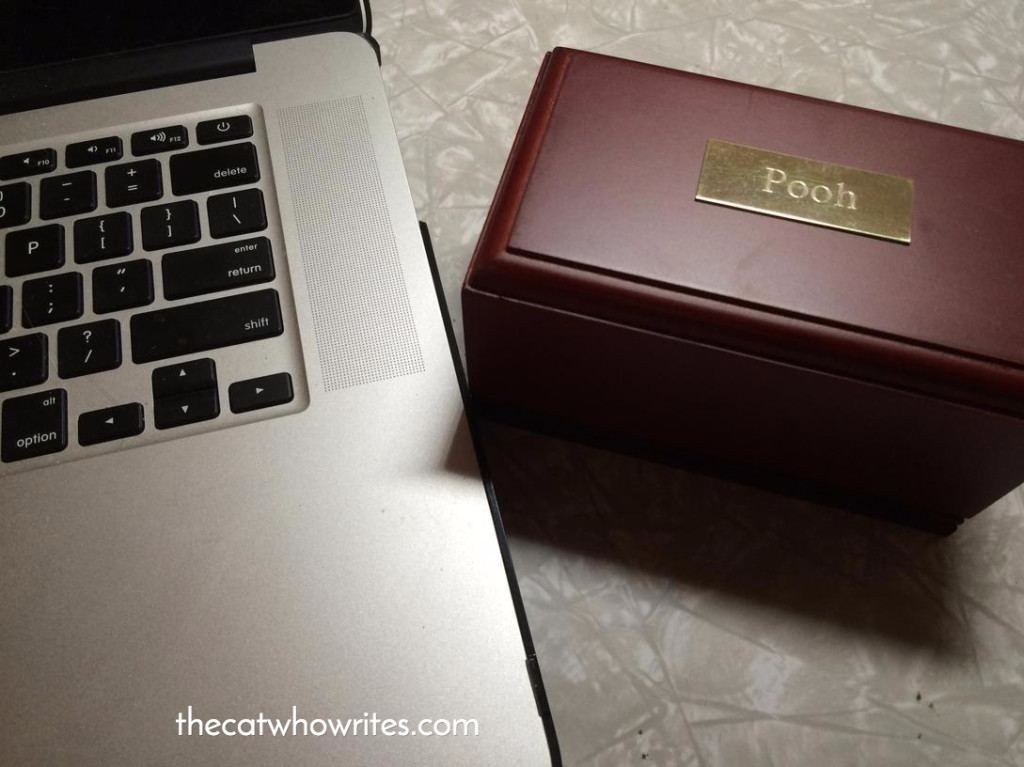 I kept asking her when she would type for me. But every time we talked about Pooh, she would cry, and then she couldn’t see the keys on the computer.

Humans deal with grief differently than animals. I miss Pooh, but I get on with my life. I eat, I sleep, and I wonder when someone will take me outside so I can go to the bathroom.

Mrs. Hodges was devastated by Pooh’s death. She hasn’t written since Pooh died. To deal with her grief she moved everything out of the basement into the garage. It took her four weeks. Now the basement is empty and the garage is full of boxes.

I will be writing here once a week, letting you know how the life is at the Hodges household without Pooh.

I am a dog. A dog who writes. ( I know, this blog called “the cat who writes”  but, until Mrs. Hodges finds another kitten who wants to be a writer. You shall have me as a guest writer.)

Before Pooh died he finished writing his memoir. Mrs. Hodges will start editing it this week.

I miss Pooh. I really do.

Share39
Tweet
Pin
39 Shares
←There is a new kitten in the bathroom and her name is ...
Three more sleeps until our puppy comes home →

Martha, a dog, was Pooh Hodges' bodyguard. Martha will be writing on the blog. Yes, a dog on a cats blog, until Mrs. Hodges finds another kitten who wants to be a writer.