The dramatic arrival of Henry the Eighth, a kitten. 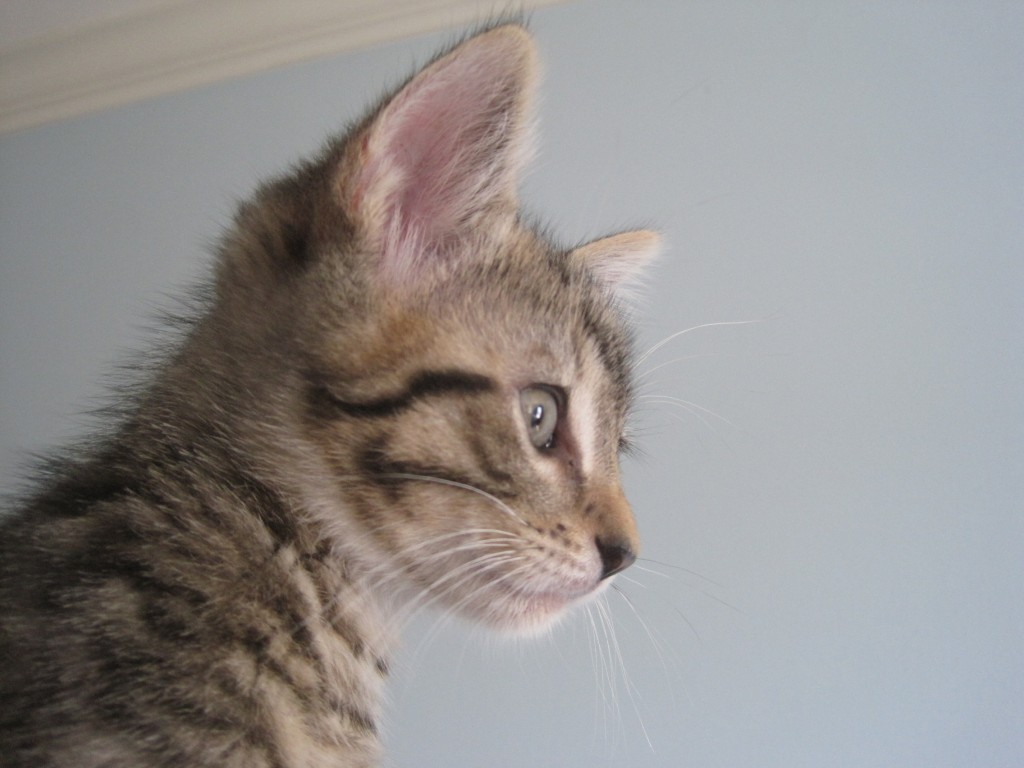 Mrs. Hodges, my typist, has been given permission to share the story of the dramatic arrival of Henry the Eighth, a  kitten. Or the baby, as I prefer to call him. He is in quarantine now in Mrs. Hodges bathroom.

The Dramatic Arrival of Henry the Eighth

The kittens were playing together in the viewing room in the Humane Shelter when we arrived at 2:35 p.m. on a Friday.

“May we please see  the kittens? We would like to adopt both of them.”

“There is a 24 hour hold on one of the kittens. Someone came in twenty minutes ago, and put a hold on the brown red one.”

We went and sat in the small waiting room and one of the staff brought in both kittens. The cats ran after the toy we held on a a string. They jumped on each other and purred when we pet them. We wanted to take them home. Both of them.

Two kittens are always better than one.

When we drove away from the shelter that night, we had one little kitten in the carrier. He seemed sad. He missed his brother.

“Pooh, we found a kitten. His name is Henry.  Henry the Eighth.”

“And where is the other kitten? I thought we had discussed getting two kittens and not just one?”

“His brother has a twenty-four hour hold on him. The hold ends at 3:00 p.m. tomorrow afternoon.”

“Please be there at 2:00 p.m. so that you can adopt the cat at three if the people don’t return to adopt the brother.
I do not want to break up families. I still grieve the loss of leaving my siblings at the shelter when I chose to live with you Mrs. Hodges.”

We went to sleep Friday night praying the other family wouldn’t come back.

Were our prayers answered? Was Henry reunited with his brother? Did the other family not arrive on time?

Please come back tomorrow to find out the rest of the story.

“Mrs. Hodges. Why don’t you just write what happened now? In this post. Why are you teasing my loyal readers?

But, Pooh, I am building suspense. Writing a hook.

Mrs. Hodges, hooks are only useful if you are going fishing. I won’t spoil your fun Mrs. Hodges, but if any of you, my dear friends, want to know happened and can’t wait until tomorrow, please email me, Pooh Hodges, at: thecatwhowrites@gmail.com and I will tell you if we were able to adopt Henry’s brother. 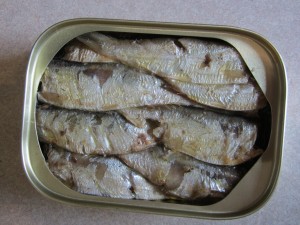 All my best,
xo
Love Pooh

p.s. “Mrs. Hodges, why is this story dramatic? There are no car chase scenes.”

“Pooh, it is dramatic because we don’t know if we get to adopt Henry’s brother.”

“Oh, I see. I think you are misleading the readers. You should have called it, The boring adoption of Henry the Eighth, a Kitten. Or you could have called the story. As the Cat Turns. Will The Hodges Get To Adopt Henry The Eighth’s Brother?

“Great idea Pooh. I will use that for the sequel tomorrow.”

Share8
Tweet
Pin
8 Shares
←"As the Cat Turns." Will The Hodges Get To Adopt Henry The Eighth's Brother?
This cat is on a blog tour, or, how I write my stories →